Twitter is a very popular social media platform. It is used by individuals, brands and online marketers alike. Twitter offers lot of features to its users of which “Pin a Tweet” and “Unpin a Tweet” have got a lot of traction these days.

Here today we will learn how to pin a tweet on twitter and how you can utilize this feature for branding and online marketing of your product on business on Twitter effectively. You will learn how this pin a tweet feature can help increase your Twitter engagements, followers, likes and retweets.

Twitter allows its users to add one pinned tweet to their profile. The pinned tweet appears on the top of profile. Usually, a Pinned tweet gets more attention. So, you can pin your important tweets to access them instantly and give answers to the questions. Usually a Tweet is pinned on top of profile to promote a special message to your Twitter Followers.

We will discuss these few things in this article.! 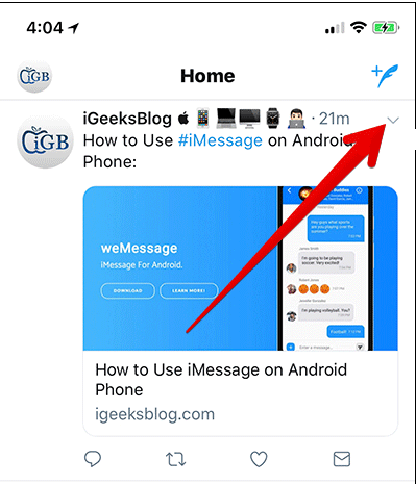 How to Pin a retweet?

The following steps needs to be followed in order to pin a retweet in your Twitter Profile: 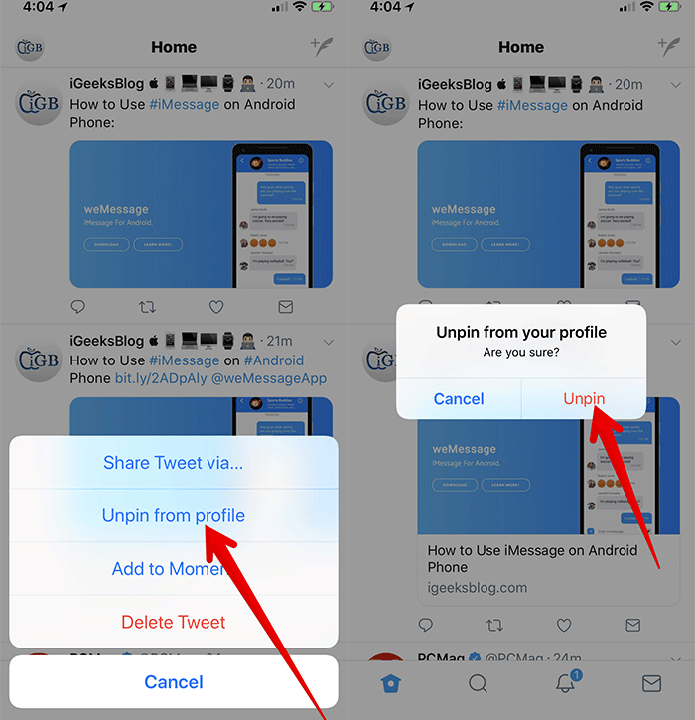 You need to consider these two things while trying to pin or unpin a tweet.

I hope this information is useful to you. If you find it useful, don’t forget to share this post with your friends and show your love by commenting below.