PSP (Play Station Portable) is one of the most widely sold and used handheld gaming console launched by Sony in 2004. PSP was the most powerful portable system at the time of its creation. The best feature of PSP is that it does not require a powerful or advanced hardware for playing games. So, you can easily play games on Windows 7/8/10 by using PSP Emulators. Following is the updated list of three best PSP Emulators;

If you are looking for original PSP Emulator, than PPSSPP is the best choice. You can play games in full HD resolutions on both PC and Android by using PPSSPP. Moreover, it allows you to customize on-screen touch controls. Following are some features of PPSSPP; 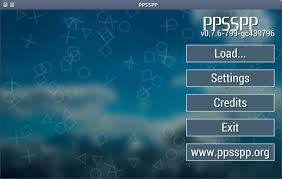 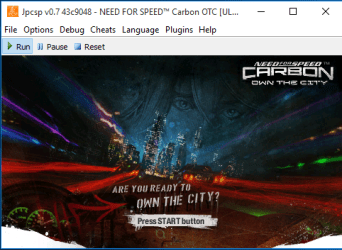 Written in C++ “PCSP” is a discontinued PSP Emulator for windows. Besides its amazing features it shows some errors due to which it is not much used. Its important features are; 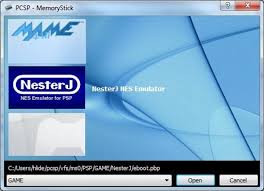 From the above article you can easily choose best PSP Emulator to play games on your PC or Laptop having Windows 7 or Windows 8.1 or Windows 10. Moreover, you can get thorough knowledge of their features. 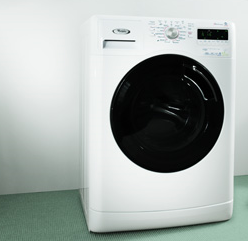 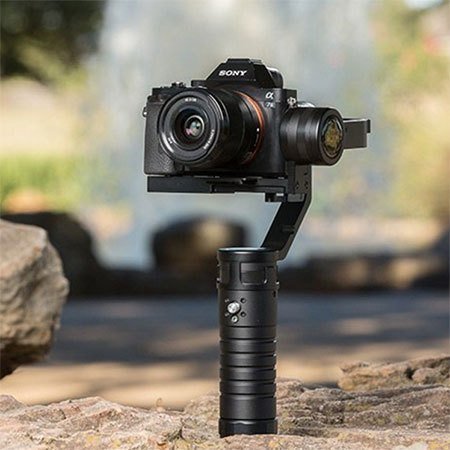 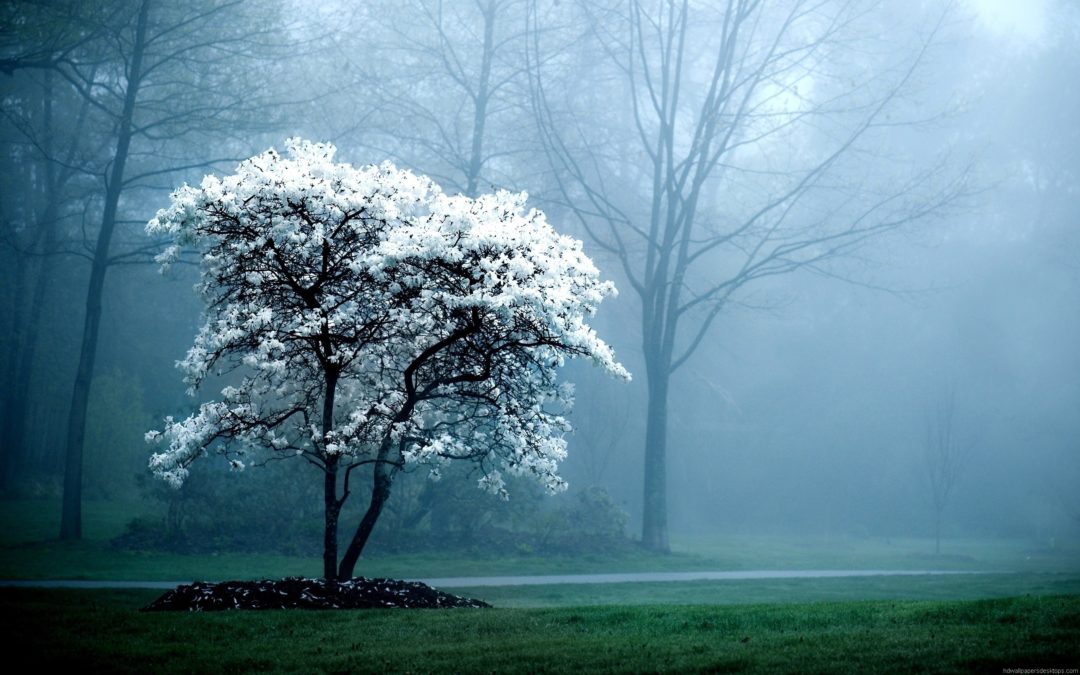 How to Open Multiple Bookmarks at Once in Google Chrome