Which is the best induction hob?

There are plenty models in stores, all featuring similar specs? So, how do you chose?

Let’s have a look at the main differences between induction hobs and why a particular one can be better than the opposition.

The quality of an induction hob

If we are discussing brands, then it’s safe to say we have to split into multiple product categories.

Induction hobs from AEG, Whirlpool, Electrolux or Bosch are superior when compared to other brands.

Not that the latter are worthless, but particular brands use high quality components, increasing the overall efficiency of the product.

At the base, all induction hobs work the same. They use electric energy and an electromagnet to heat up a vase. The heating process is quick and features a high yield.

Losses are minimum, one of the reasons why induction hobs are one of the best kitchen appliances.

How do induction hubs differentiate?

First of all, it’s about the power output of the hob.

Some models feature a higher power output, thus heating up faster. There are some hobs which can get the water in a pan to boil in under a minute.

For example, Whirlpool ACM802 is capable of generating 28.1 A while Whirlpool ACM 828 generates 31.3 Amps of power. These data are available on the hob’s specs found either on the packaging or the producer’s website.

Some other models bring along the Boost feature. They accelerate the heating process by focusing on a specific spot, obtaining a higher temperature in a shorter amount of time.

Control options of the induction hob

Some other models memorize various settings. For example, they can memorize a particular setting for boiling rice – activation is done via a single button.

High-end Whirlpool induction hobs come with Sixth Sense control. It automatically adjusts the power output depending on the food you wish to cook.

All you have to do is select the food you plan to cook; no need to choose the time or the power of the hub.

You are able to select the food you are about to prepare and the hub will automatically adjust to the correct temperature.

As you can see, a quality induction comes with useful features. It’s easier to cook using an induction hub that uses the above described features. However, the price differences are also considerable when comparing these to some lower-end products.

Although most induction hobs are built with 3, 4 or 5 cooking areas, some advanced models feature a single cooking area, covering the entire surface of the hob. It may sound odd, but it’s true.

What happens is that the hob allows cooking on multiple surfaces at the same time, especially useful when using very large pots that don’t fit a single heating surface. Heating is done faster, thus you can use almost the entire hob surface to cook.

An example that uses this technology is Electrolux EHO6832FOG or Whirlpool ACM 847.

Whirlpool names its feature FlexiCook while Electrolux opted for Bridge.

Try to find an induction hob that features these names if you are interested in a whole surface heating option.

Moving further, Electrolux EHX6455FHK  is a premium hob that brings FlexiBridge – a technology that lets the user modify the size of the cooking area. Depending on the pot you are using, you can increase or diminish the heating surface.

In the end, here are some of the features or qualities of great induction hobs:

With these being said, we hope the reader made a good idea what are the benefits of a premium induction hob. Obviously, the functions are more useful when the cooking amount is higher.

It may happen that for some casual users, a cheap induction hob to be the perfect choice, while for more advanced cooks, only a premium, fully-featured induction hob to will do the trick. The choice is fully up to your needs. 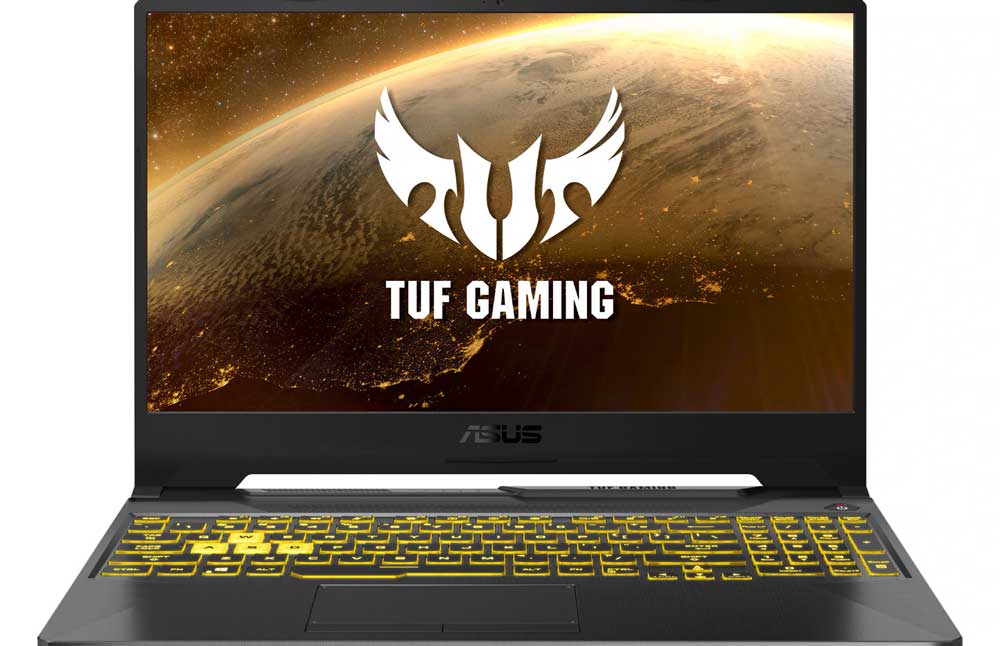 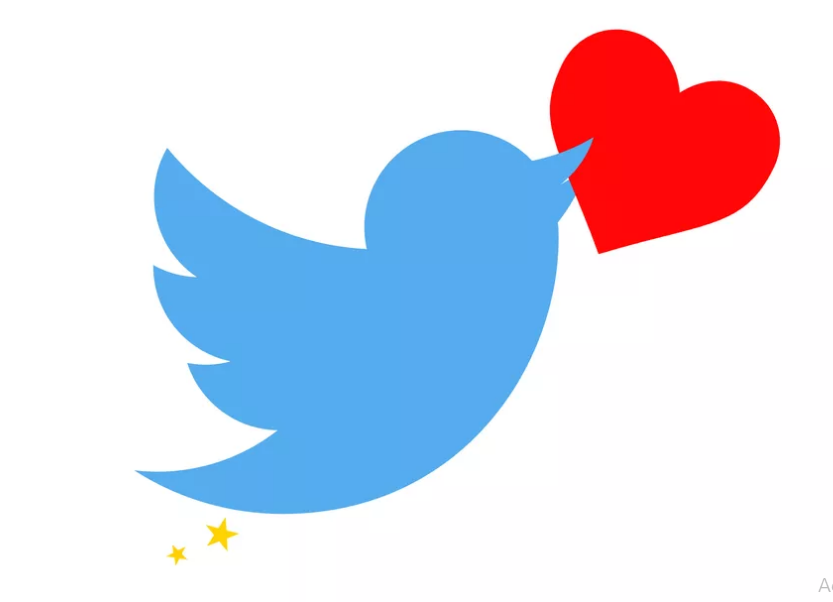 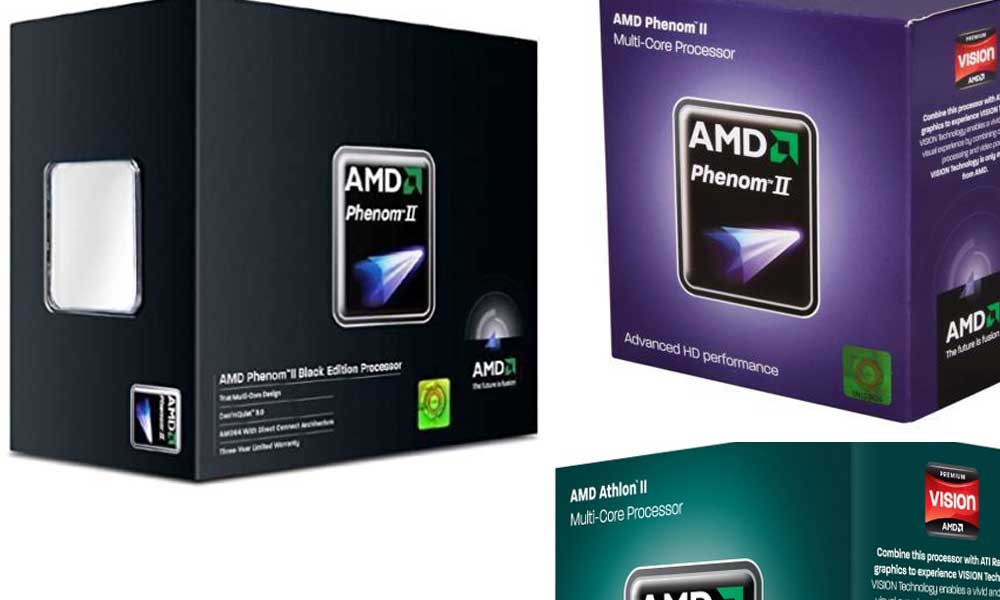 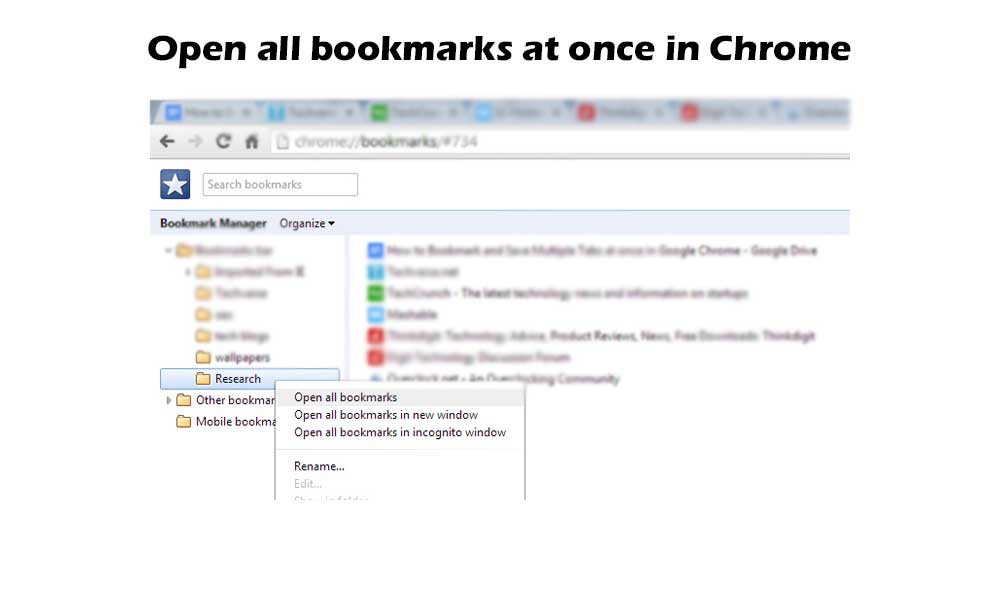 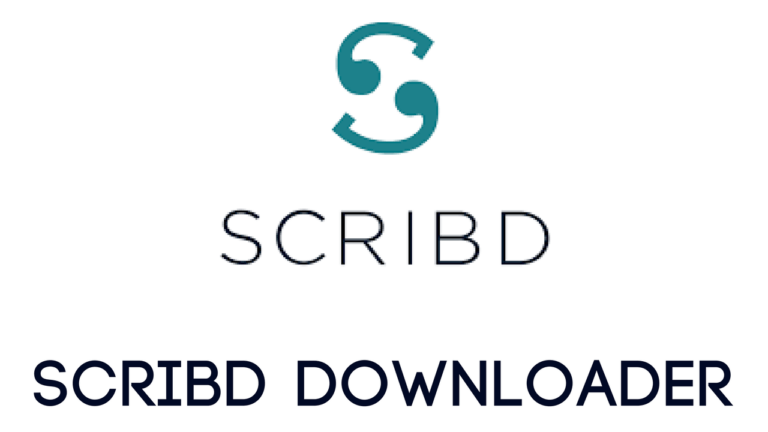 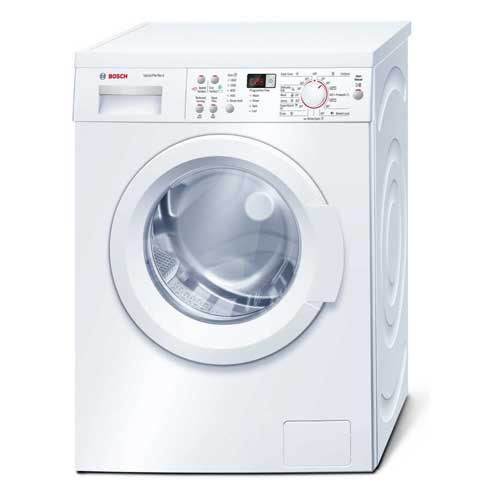 The most efficient Samsung washing machines